For troubleshooting questions, please post in the following format:

Summary
Issue in one concise sentence

The Bulk Importer does not successfully complete, instead it fails throwing several errors (detailed below in imgur images)

Steps to reproduce
How can we reproduce the issue (what version are you using?)

Latest version installed via Mattermost omnibus yesterday, added a trial license key during 10 hours of troubleshooting this issue as one of the errors was related to it. Ubuntu 20.04.2.0 LTS.

Expected behavior
When running the bulk importer with sudo -u mattermost bin/mattermost import bulk data.jsonl --apply I expect it to complete correctly.

Observed behavior
When running the command I get the following errors. Let me know if that’s not enough information and I can include everything. 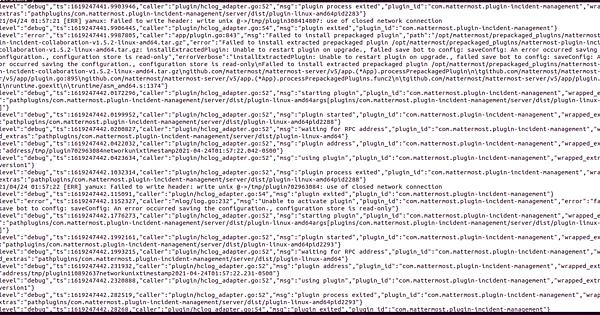 It looks to my untrained eye like it’s an issue with the config file being read only given the amount of times it is saying “configuration store is read-only”, or maybe that the issue was with the plugin deployment not having permissions, but in my 10 hours of troubleshooting this, I super overkilled those issues: 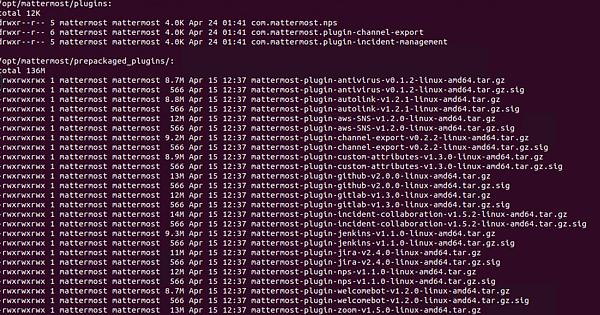 I do know basically nothing about Linux, so please treat me as such. Thanks for any advice that you can offer!

This was apparently a DNS issue. Fixing my DNS settings for the network adapter solved it. Weird that the server itself wasn’t having issues, but there you have it. However, the images are not showing, they are just listed by their names on the posts. I’m just beginning to troubleshoot this now, but I figured I’d post it here as an update. I did run a sudo chown -R mattermost:mattermost /opt/mattermost just to double check and flushed the cache inside of the web console but that did not solve the issue.

Still have not been able to solve the issue. It appears that it is not fully completing the upload for one thing, and I just didn’t notice. It’s failing at several files. It’s tossing an error earlier about saving the config for the incident management plugin, and then the only other error is a non-descriptive ‘error uploading the file’. Both are shown in this imgur: If I remove the offending file from the JSON, it appears to find an issue with basically the next line or two, ad-infinitum. Any help would be greatly appreciated. 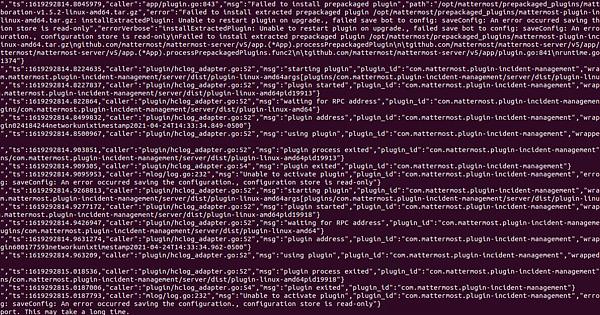