Permission inside the container

I installed mattermost 7.5.2 on openshift via the chart helm. The application works good but I have a problem if I want to use the mmctl.

To use mmctl I have to authenticate to the server. I tryed to do that from the container’s terminal from mattermost/bin

and I got Error: mkdir /.config: permission denied

I can’t change the permission with the chmod command.

Hi 360 and welcome to the Mattermost forums! 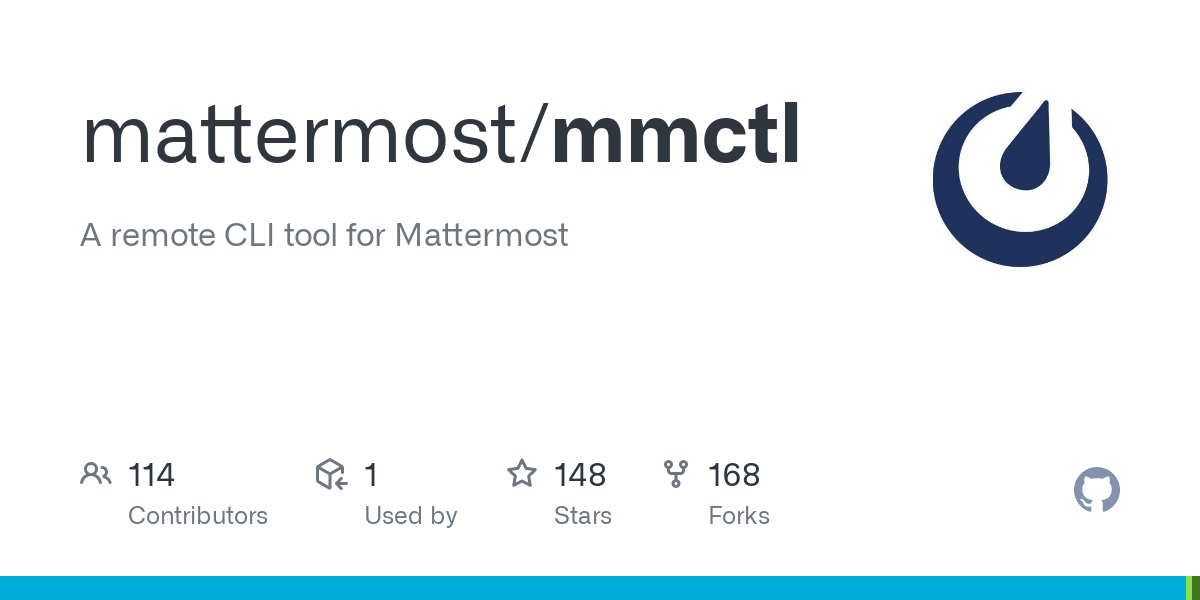 A remote CLI tool for Mattermost. Contribute to mattermost/mmctl development by creating an account on GitHub.

mmctl stores local configuration in a .config folder and therefore you should not run it directly in the container.
Depending on the configuration of your Mattermost server container, the so-called “local mode” could be enabled though and if this is the case, then Mattermost does not need to store authentication information and you can use the mmctl binary from within the container directly using socket authentication (no need to specify auth tokens then).
To see if this is the case, you could run the command as follows from within your container:

Thank you for the answer. I used the application from my pc and it works good !