I’m in the process of developing a native standalone Windows client for Mattermost with WPF. I’ve just uploaded it to Github, and thought I’d share it here. 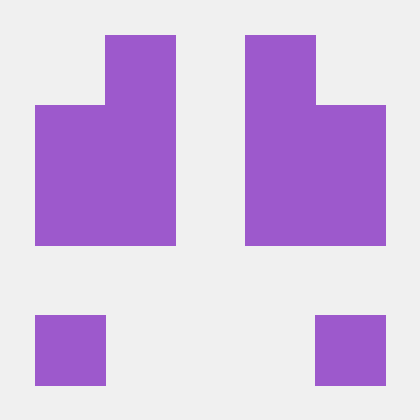 A fully native Mattermost client. Contribute to limey98/MattermostWPF development by creating an account on GitHub.

I welcome comments, critiques or contributions.

Definitely a cool thing your working on. I can’t seem to get it to run.
First there was a syntax error in Selectors.cs:46. After that was fixed it seems to be trying to find a db file that does not exist. Can you update the README with some dev setup instructions?

Thanks for your interest.
The issue in Selector.cs was due to me building with VS2015 (and so using C# 6.0). I’ve fixed that and explicitly set it to target C# 5.0.
The database file issue was a hangover from a previous database system I was using for it. Apparently that one automatically created the path, but LiteDB doesn’t.

It should run and load up the login screen, but you might not be able to successfully log in to any server. I will fix that ASAP, but it might not be tonight.

Your work looks really interesting, and quite involved. Would you be interested in creating a compiled release for the community to try out on their own machines?

Once I’ve fixed the newly discovered critical bugs, I can certainly build a version, yes. However, it should be noted that it’s currently in an extremely early alpha stage. There’s no guarantee it’ll work properly, and there’s a whole boat load of features missing.

As requested, I’ve done a release. It can be found here. As I said above, no guarantee that it won’t crash at any given point. But in theory, it shouldn’t.

Thanks for reminding me that I need to make the channel sidebar scrollable!

Thanks for the screenshots as well. I probably should have added some to the original post.

Looks like your last commit on github was in March, and it’s currently built for api v1… Have you abandoned this project? Is it something that you’d be interested in continuing if you had some help?