Hello, I couldn’t find similar topic - if there’s one, I will be grateful for link.

I have an issue with incoming webhook - note that I am a newbie to Zapier, webhooks and so on, so part of the stuff I do is just trial-and-error.

I have following incoming webhook set:

which - obviously, looking at the title 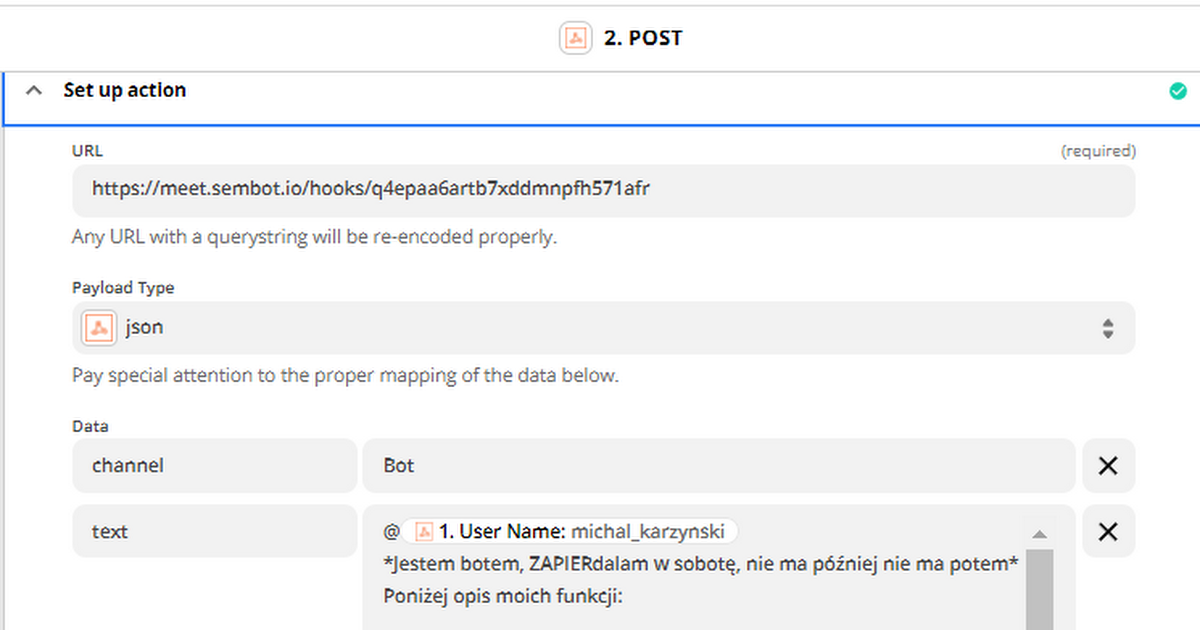 Now what’s the catch - my intention would be for the incoming message to be sent directly to the person, who did the Zap’s trigger.
But when I put @User name in “channel” like this: 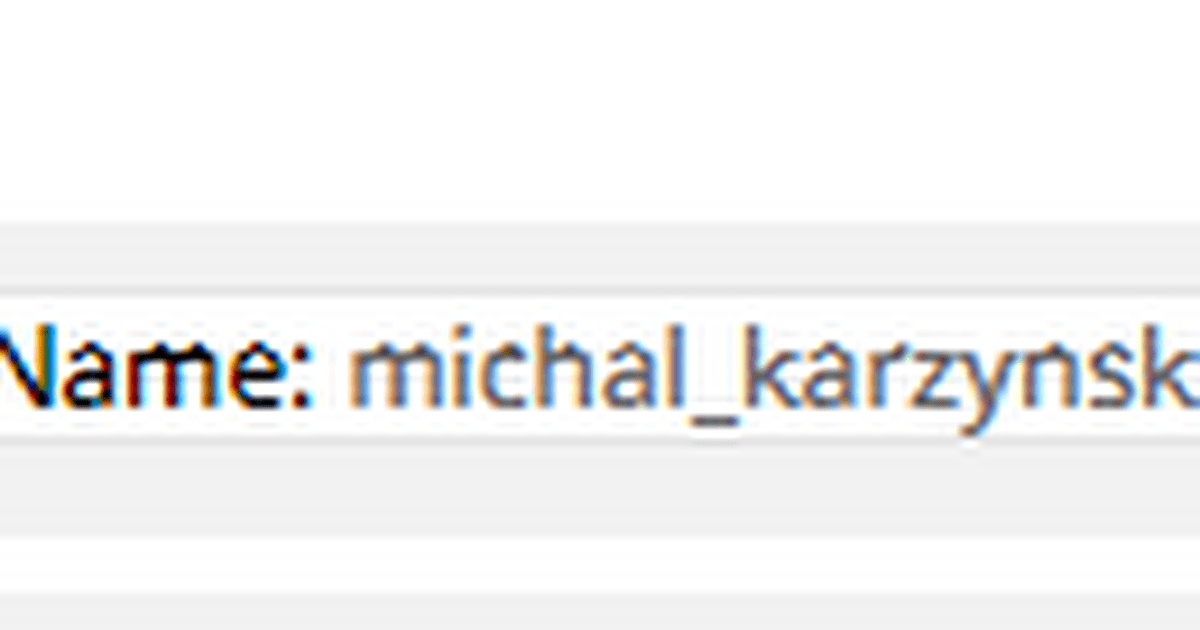 The message is not sent from mib_bot to user in their private conversation, but instead, it is sent by mib_bot between me and the user. (Yes, I am aware that on the screenshot the user is ME, but of course if the user is ie. weramarek, the described thing will happen).